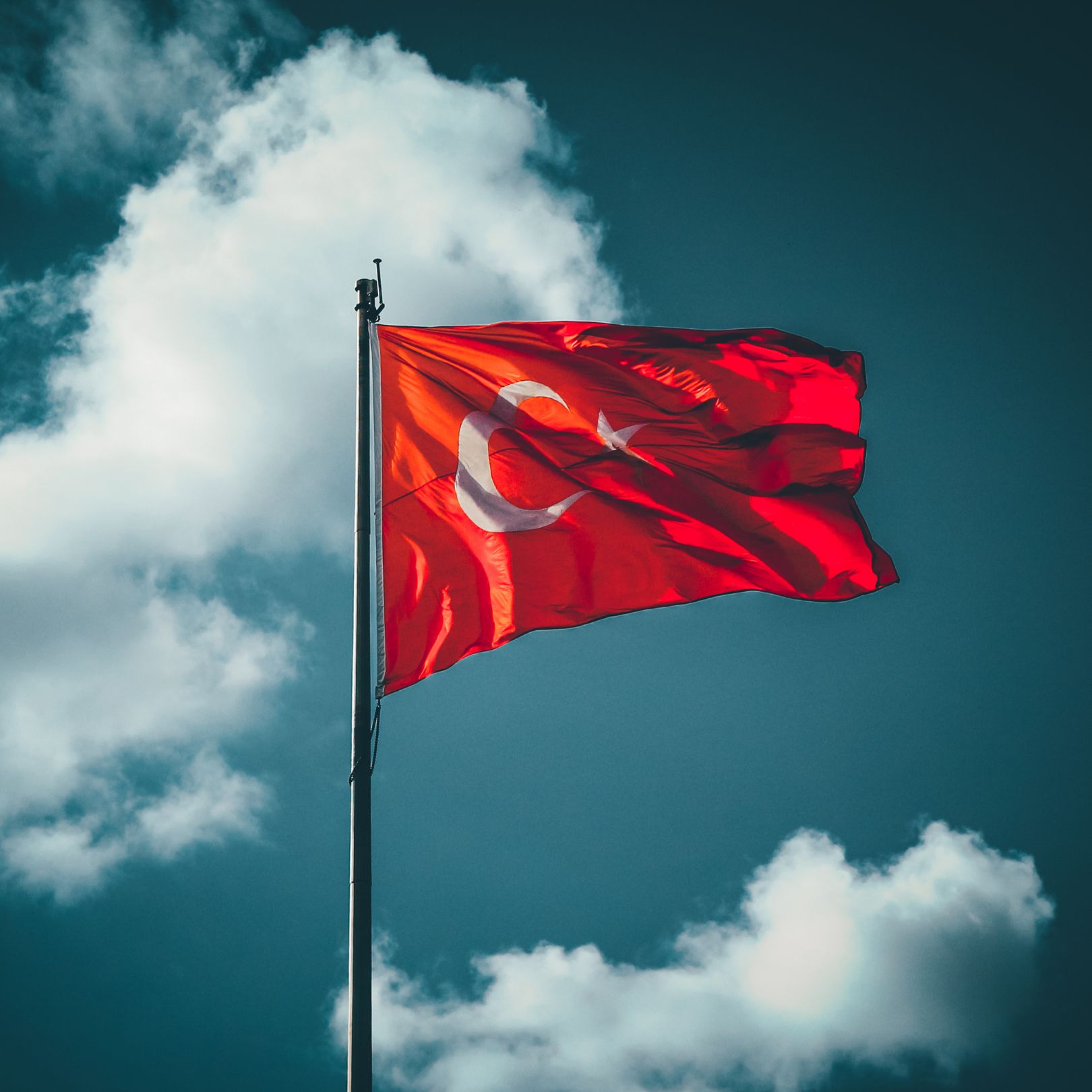 Update your proofs of origin and ATR- certificates if you are dealing with shipments to- and from Turkey.

The Turkish government has announced that it will now use ‘Republic of Türkiye’ or ‘Türkiye’ as the official English name. This designation replaces the old “Republic of Turkey” or “Turkey”.

International organizations such as the United Nations, the World Trade Organization, and NATO have already adopted Türkiye (roughly pronounced “tur-key-yay”) following a formal request from the Turkish authorities.

Dutch Customs, therefore, advises companies trading with Turkey to use the name “Türkiye” in English-language commercial documents, proofs of origin, and ATR certificates.

Background
The United Nations implemented the name change on June 1, 2022. On July 5, 2022, Turkey notified the European Commission to apply this name change to preferential and non-preferential origin documents (EUR.1, EUR-MED, origin declaration, supplier’s declaration, and certificate of origin) and to the ATR movement certificate. Although the underlying legislation has not yet been amended, the European Commission has asked member states not to reject documents on which the new designation is used for this reason alone.

Seabourne Logistics currently still accepts proofs of origin and ATR -certificates with both the old and new official English designations. The Turkish customs authorities are also not rejecting EU documents bearing ‘The Republic of Turkey’ or ‘Turkey’ for the time being. Until further notice, the Dutch designation ‘Turkey’ will be maintained in Dutch-language permits, documents, and certificates.

Seabourne Logistics opens a fourth location at Contour Avenue in Hoofddorp near Schiphol Airport in the Netherlands.

“We are very pleased with our next step and this expansion,” says Managing Director Jan Kalkman of Seabourne Logistics Netherlands.
Read More

Leading independent logistics operator with offices in the UK, The Netherlands, France, and South Africa 23 May 2022: Established in
Read More

How can we help?

Want to keep up to date with our services? Subscribe to our newsletter.